How many CTs will be purchased and delivered to the public in 2023? 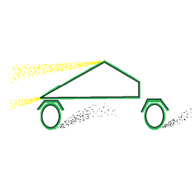 Elon's stated ramp-up goal is 250K CTs/yr...but how many will be delivered in 2023?
I'm just curious about what most of you think that number is. No explanation is needed, but feel free to state your case.

But since your survey tips at 50 I went under instead of over.

But since your survey tips at 50 I went under instead of over. 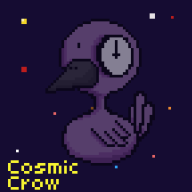 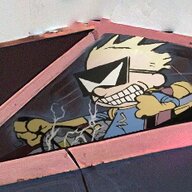 I voted, but the real answer is unknown until Tesla actually starts delivering them. Even meeting “Mid 2023” is vague and could mean anything from May 1st to September 31st which would be a difference of 50,000+ trucks by year end.

I think Ford started delivering the Lighting in May, and the last I saw I think they were somewhere shy of a woeful 9k total deliveries through Aug. (kudo's for getting deliveries to all 50 states though). I believe August was about 3k(almost doubled July's numbers). So I would guess they hit about 4k in Sept, and I'll assume the same for Oct, Nov Dec. That would put their first-year deliveries of May - Dec around 25k.

I don't think the first CT will be delivered by May 23'. I think it will probably be sometime in the late summer. I'll guess late August. But then, I think they will deliver at a slightly faster pace than Ford. So I'm guessing their first-year total deliveries will look similar around 25k.

I think Cybertruck will overtake Lightning before 2025.

Crissa said:
I think Cybertruck will overtake Lightning before 2025.

I wouldn’t bet against you.

Unless Ford ramps things up a bunch, good chance Cybertruck passes them before middle of 2024

Ogre said:
I wouldn’t bet against you.

Unless Ford ramps things up a bunch, good chance Cybertruck passes them before middle of 2024
Click to expand...

I do however come in more conservatively for 2023 Cybertrucks @ high teens thousands delivered. low 20's produced though. There will be some quality issues that hold things up I am betting. 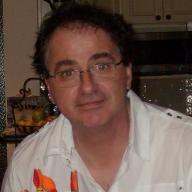 I'm in the 20-50K bracket. Unless production kicked off later than stated, I would be disappointed if it was less than 20.

In the event that it all goes smoothly, and they are trickling out in April, who knows?

Could full ramp take no more than 6 months ? 5k per week from November?.

“Life is made of ever so many partings welded together.” — Charles Dickens

“We are One" - Optimus Prime
OP
OP

I just realized "All of them" is also an acceptable answer to the poll question.

69 delivered to employees and various people chosen to skip lines

They have not said late 2023, and the article said 'mass production' not 'start production'.

Poll: Poll: How many preorders will turn into orders?
6 7 8

How high will FSD and the base price go?
2

Jan 22, 2020
Ludus
Cybertruck production - how many produced per day
2