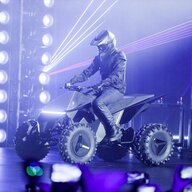 
They showed all of the vehicles except for the ATV. By the looks of the article below it did happen. 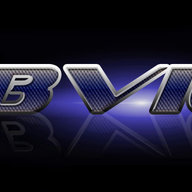 To my knowledge it hasn’t been shown yet, obviously some footage from the trailer for the new season didn’t make the episode’s final cut. The episode was uploaded onto CNBC’s YouTube channel, I’m curious if additional footage will eventually be uploaded to the Jay Leno’s Garage channel. A few months ago they uploaded previously unreleased footage of the original Tesla Roadster, hopefully we don’t have to wait 12 years for the Cyberquad footage.

Poll: Jay Leno and the CyberTruck

One of the Cybertrucks is with Savage Garage
2 3 4